[Ed. – This is just one of two incidents this week.  In the other, reported here, Boko Haram terrorists arrived in another village claiming to be preachers.  When villagers assembled to hear them, the armed terrorists murdered dozens of them.  Police said the attackers left that village to proceed to another one and set it on fire.]

Kano, Nigeria — Hundreds of people were killed in raids byBoko Haram Islamic militants in northeast Nigeria’s Borno state, on the border with Cameroon, with some sources putting the death toll at 400 to 500.

The attacks forced surviving villagers to flee to Cameroon and into the Mandara Mountains on the border.

“The killings are massive. Nobody can say how many people were killed, but the figure runs into some hundreds,” said Peter Biye, a lawmaker in Nigeria’s lower parliament representing the Gwoza region. …

The attackers, who posed as soldiers, told residents they had come to protect them from Boko Haram and asked them to assemble. They singled out men and boys and opened fire on them, Biye said.

A local leader in Attagara village, who fled to nearby Madagali town in neighboring Adamawa state, said the death toll was staggering. …

“Even nursing mothers had their male infants snatched from their backs and shot dead before their eyes,” the local leader said.

The insurgents destroyed mobile phone towers in the region, so news of attacks is usually slow to emerge and verification of death tolls difficult to obtain. 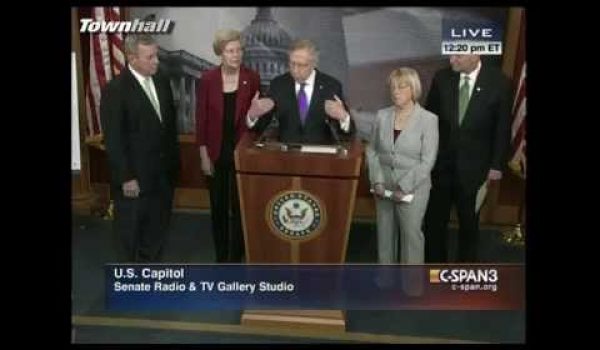