[Ed. – Intervening with Elliot Rodger is exactly why they’re supposed to have the effing thing.]

And instead of discovering the guns and perhaps saving three lives–Rodger still would have been able to stab the others–they visited him and described Rodger as a “wonderful human.”

Ironically, having his guns discovered was Rodger’s biggest concern as his “day of retribution” approached. Fox News reported Rodger’s admission: “If they demanded to search my room… That would have ended everything. For a few horrible seconds I thought it was over.” …

Emeryville, CA, Police Chief Ken James said, “I cringed when I learned they didn’t run [the database] for guns.”

Phil Robertson to GOP: ‘If we don’t turn to God,’ we’re going to ‘lose the USA’
Next Post
Newsbusted: Illegals being smuggled into US via SEIU ‘Get Out The Vote’ buses 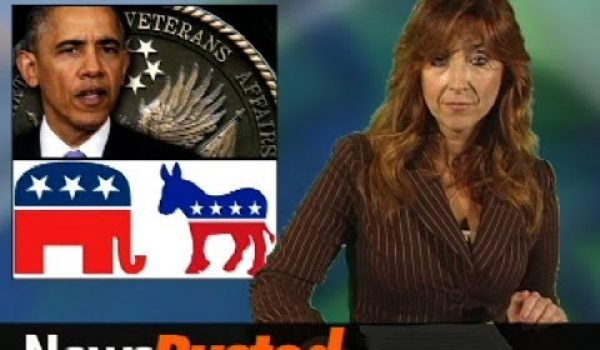