As Detroit defends its plan to emerge from bankruptcy, an Obama-backed task force is urging the city to spend $2 billion over five years to fix the city’s blight.

The “Detroit Blight Removal Task Force” has issued a study which recommends the city demolish 40,000 buildings as soon as possible. That alone will cost as least $850 million.

So far the city only plans to spend about half that figure. But the leader of the task force, businessman Dan Gilbert, thinks the city must act aggressively to remove the “cancer” of blight.

“Detroit needs to act aggressively to eradicate the blight in as fast a time as possible,” the report recommends. Large structures will be especially expensive to demolish in an environmentally friendly manner:

These structures are unique because of their larger size and their potential for greater environmental issues than other structures. Average costs for demolition can range anywhere from $1 million to tens of millions per structure.

Although this category only represents a total of 559 structures, just 0.7 percent of the total structures that meet the Task Force definition of blight or have blight indicators in Detroit, they still represent a significant footprint in the city and need intervention. 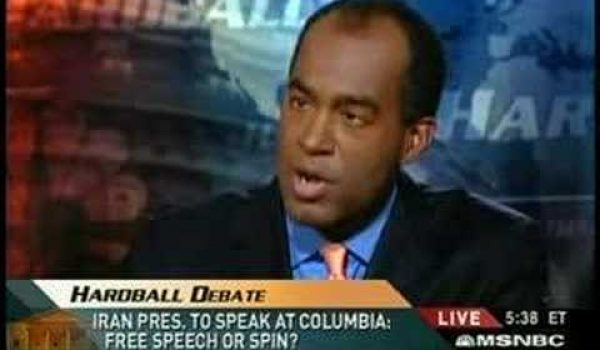 Is MSNBC’s management thoughtless or just anti-Semitic?
Next Post
Cartoon of the Day: Just the tip