On this Memorial Day, we are called to remember and honor our loved ones, friends and others who served and died protecting our country and securing our freedoms. Like so many others, I have family members who served and died and a number who served and lived. I chose to honor them all on this day as they were all willing to make the ultimate sacrifice to protect you, me and the American way of life.

Sadly, President Barack Obama would rather honor and pay tribute to the millions of illegal aliens rather than to the men and women who fought and served our nation. Undoubtedly, Obama will visit Arlington National Cemetery and pay a fake homage to our fallen heroes, but his real actions as president reveal how he truly feels about those who sacrificed for his freedoms.

Just weigh the difference between what Obama does for our veterans versus what he does for illegal aliens. As I previously reported on the VA hospital in Phoenix and how dozens of veterans died while waiting for appointments that were intentionally delayed. Now we are hearing that it wasn’t just at the Phoenix VA but at many of the VA facilities around the nation. Hundreds of veterans, perhaps thousands have been denied the medical treatment they are entitled to for serving our country. 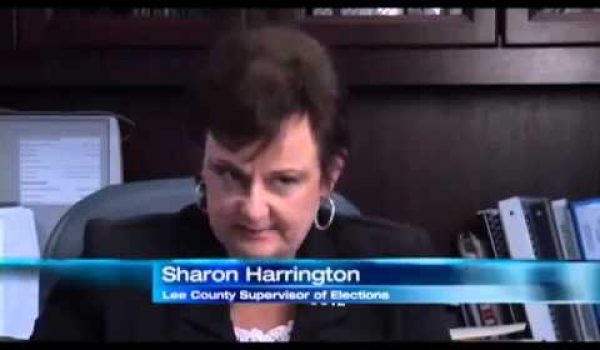