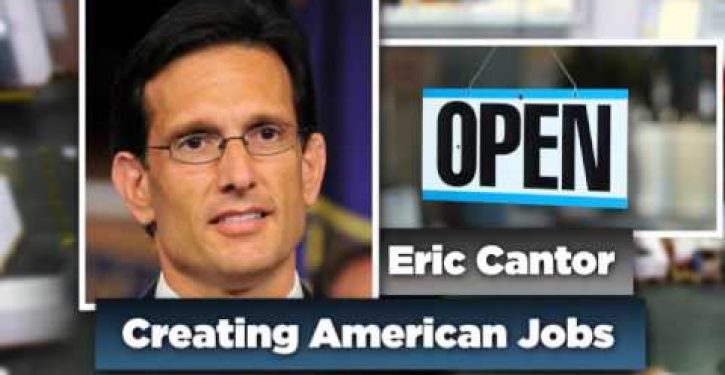 The American Chemistry Council — whose members include Dow, DuPont, Eli Lilly and Exxon Mobil — is funding pro-Cantor spots through June 5 in the run-up to the June 10 GOP primary. It is the first time in the ACC’s 142-year history that the council has made an independent expenditure on behalf of any candidate in a contested primary.

Cantor has been a consistent leader on issues that support economic growth and job creation which are critical to manufacturers..

Brat, an economics professor at Randolph-Macon College, sees the ACC move as corporate “cronies” circling the wagons against his insurgent campaign.

Cantor has put out no polls and they are running negative ads when they have a multimillion-dollar advantage. They are putting my name and face on TV calling me a liberal.

Seems to me they must have a race on their hands.

On March 31, Brat reported just $42,000 in cash on hand. Cantor, a seven-term congressman in line to become the next Speaker of the House, had more than $1.9 million.

James Madison could never have imagined the American Chemistry Council would have spent $300,000 to crush an opponent of a member of Congress. 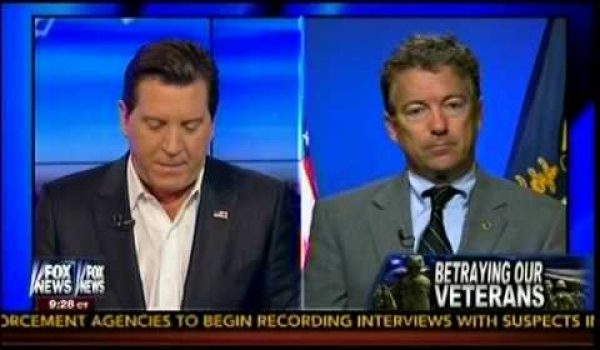