A Marine Corps combat veteran remains in a Mexican jail after missing a freeway ramp and crossing the border with legally owned American firearms — without a single hash tag from the White House.

It is a tough time for veterans these days, starting with those left to die — or even commit suicide — while on Veterans Administration waiting lists, seemingly abandoned by their commander-in-chief who early on promised to make things right and redress their grievances.

Also seemingly abandoned is Sgt. Andrew Tahmooressi, a 25-year-old combat veteran, who was jailed in late March after he missed a freeway exit near San Ysidro, Calif., and drove into Tijuana.

In his trunk, Mexican authorities found three guns that he legally owned in the United States. Tahmooressi was incarcerated in La Mesa Prison in Tijuana, a fate the Obama administration’s gun walkers in Fast and Furious never had to face. 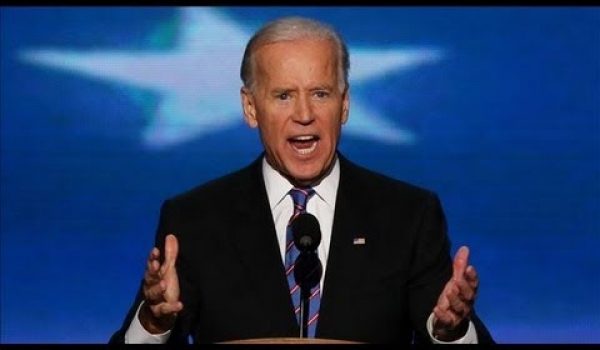