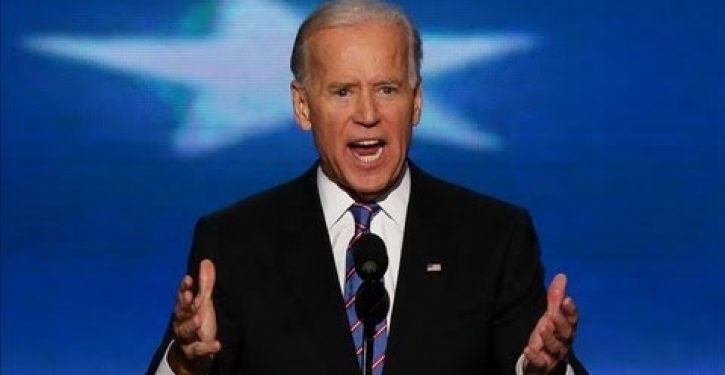 In 2012, the Obama administration produced a draft National Intelligence Estimate that reached a surprising conclusion: al Qaeda was no longer a direct threat to America. That classified assessment, which has never before been publicly disclosed, was in keeping with the message coming from the White House. President Obama rode to re-election in 2012 partly on the success of the raid that killed Osama bin Laden. At rallies and in press conferences, the president and top officials publicly said al Qaeda was on the run.

But some senior U.S. intelligence officials, like Defense Intelligence Agency Director Gen. Michael Flynn, fought hard against that assessment, which amounted to an official pronouncement of the American intelligence community’s collected wisdom. Flynn and his faction won a partial victory, striking the judgment that the terrorist group no longer posed a threat to the homeland. “Flynn and others at the time made it clear they would not go along with that kind of assessment,” one U.S. intelligence officer who worked on the al Qaeda file told The Daily Beast. “It was basically: ‘Over my dead body.’”

Since that internal clash—and since Obama said in his 2012 State of the Union that “al Qaeda operatives who remain are scrambling, knowing that they can’t escape the reach of the United States of America”—the terror group has thrived throughout the Islamic world. In the last year alone, al Qaeda has established safe havens in Libya, Syria  and Iraq.

Punishment before trial: Education Department attacks due process rights at Tufts University
Next Post
Obama can’t bring one Marine back from Mexico