Students at the University of St. Thomas in Minnesota have cancelled an event to celebrate the end of the year after complaints that bringing a camel on campus could offend those of Middle Eastern cultures.

The “Hump Day” event, put on by the Residence Hall Association (RHA), was supposed to be “a petting zoo type of atmosphere” in which students could hang out and take photos with a live camel. According to Aaron Macke, the group’s advisor, the camel is owned by a local vendor and trained for special events.

But the event was subsequently cancelled after students took to Facebook to proclaim their concerns. The students said they were concerned about the money spent on bringing the camel to campus—around $500—and the implication that it would be racially insensitive to Middle Eastern cultures.

The Facebook group called “Protest Hump DAAAAAAY!” had more than 100 RSVP’d attendees before it was deleted on Wednesday. 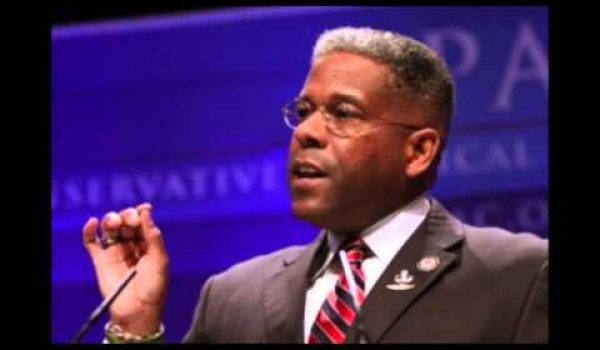 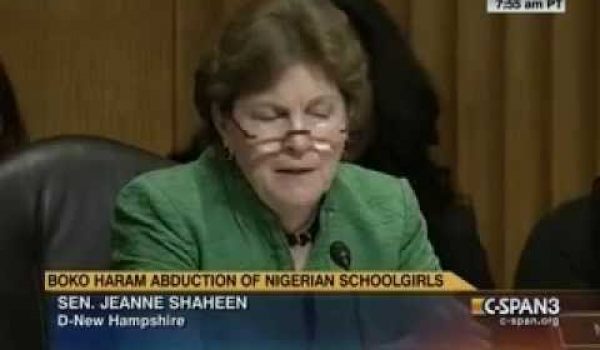