Manning was convicted of sending classified documents to anti-secrecy website WikiLeaks. The soldier has asked for hormone therapy and to be able to live as a woman.

The request was the first by a transgender military inmate and set up this dilemma for the department: how to treat a soldier for a diagnosed disorder without violating long-standing military policy. The military has also repeatedly argued that it does not have the medical expertise to provide treatment for gender dysphoria.

Manning cannot be discharged from the service while serving her 35-year prison sentence.

Her lawyer, David Coombs, contended that civilian prisons are not as safe.

Coombs said “any military facility would be acceptable.” In a statement, he said “it is common knowledge that the federal prison system cannot guarantee the safety and security of Chelsea in the way that the military prison system can.”

Coombs said responsibility for Manning rests with the military.

“The military’s refusal to provide necessary medical treatment to Chelsea is flat-out transphobia,” Coombs said. “Rather than deal with the reality that transgender persons are currently serving in the military, the military would seek to pawn off any responsibility for these.” 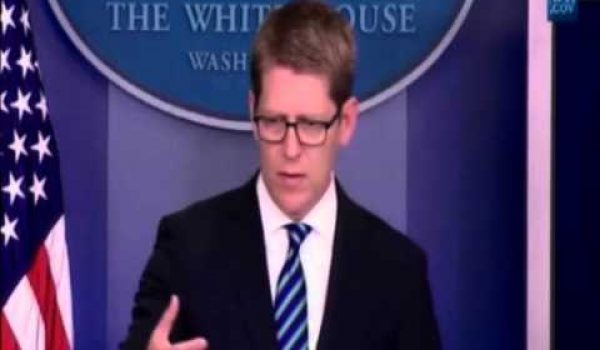