Michael Marion was in his office off WMAR-TV’s lobby when he heard someone rattling violently against the security door about 11:45 a.m. The man demanded to be let in, claiming “I am God, I am God,” Marion said.

“I heard a series of crashes,” Marion said. “The next thing, I looked in the lobby, and the only thing between truck and the lobby was the final door. I heard one final crash. I looked through the door, and by then the truck was pulling in the lobby.”

The station believed everyone inside evacuated safely, News Director Kelly Groft told The Associated Press in a phone interview.

“Once the lobby started to collapse, we knew it was time to get out,” Groft said. “He drove right through the doors and into the main area.” …

Authorities said they were careful about releasing information during the incident because they knew the suspect was watching the news. He “was watching different channels, watching you report this story,” Johnson told reporters. “We could view him watching TV.”

He said officers used unspecified “technology” to locate the man on the second floor and used a police dog to help arrest him. He said the arrest was “without incident,” but the suspect had a golf club with him at the time. 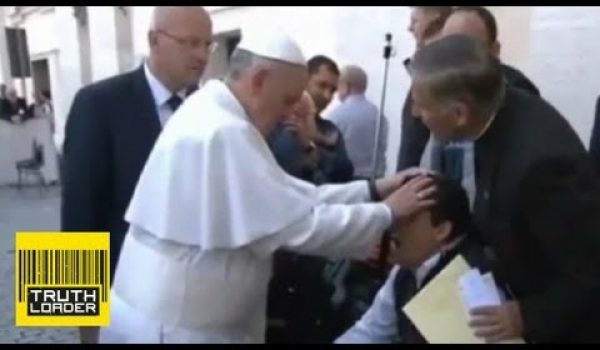