Just recently, billionaire Michael Bloomberg targeted New Hampshire for his anti-gun crusade. But thankfully, Gun Owners of America was able to defeat his attempts to pass gun control “lite” in the state.

This state, perceived by Bloomberg as an anti-gun blue state, was to be the test case to show it was possible to enact gun control on a state-by-state basis, outside New York and Connecticut.

This is why gun owners all around the country should celebrate what happened in New Hampshire. We can all be encouraged by the fact that the Granite State has sent Bloomberg packing, licking his wounds.

First to drop was Bloomberg’s universal gun registration, comparable to the federal Toomey-Manchin proposal. This was killed in the Democratic House on a procedural question by one vote.

Then last week, the House unanimously, by voice vote, killed another piece of legislation which was originally introduced to speed up the submission of names to the NICS system in the case of, for example, Alzheimer’s patients who had had a guardian appointed.

Actually, the bill would have sent the names of many other people who had guardians to the NICS prohibited persons list. If a person was knocked unconscious in a car accident and the hospital appointed a guardian, then that person’s name would be sent to NICS as well. 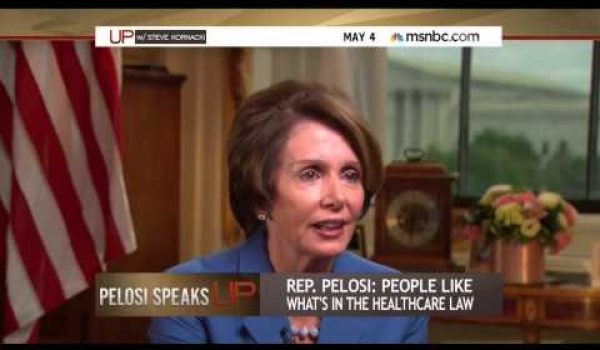