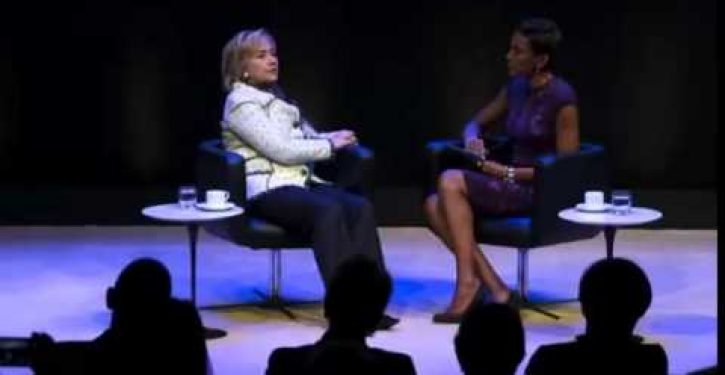 [Ed. – What difference at this point does it make? Oh, right.]

The State Department under Hillary Clinton fought hard against placing the al Qaeda-linked militant group Boko Haram on its official list of foreign terrorist organizations for two years. And now, lawmakers and former U.S. officials are saying that the decision may have hampered the American government’s ability to confront the Nigerian group that shocked the world by abducting hundreds of innocent girls.

In the past week, Clinton, who made protecting women and girls a key pillar of her tenure at the State Department, has been a vocal advocate for the 200 Nigerian girls kidnapped by Boko Haram, the loosely organized group of militants terrorizing northern Nigeria. Her May 4 tweet about the girls, using the hashtag #BringBackOurGirls, was cited across the media and widely credited for raising awareness of their plight.

On Wednesday, Clinton said that the abduction of the girls by Boko Haram was “abominable, it’s criminal, it’s an act of terrorism and it really merits the fullest response possible, first and foremost from the government of Nigeria.” Clinton said that as Secretary of State she had numerous meetings with Nigerian President Goodluck Jonathan and had urged the Nigerian government to do more on counterterrorism. 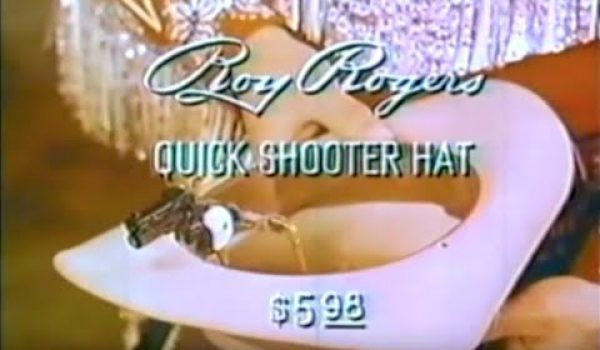 A word from our sponsor: Roy Rogers hat gun
Next Post
Cartoon of the Day: Obama climate action plan, on tour