The law’s employer coverage mandate doesn’t take effect until 2015, but early plan renewals are starting to roll in. And for some businesses, the premium jumps are positively painful.

Local insurance brokers are reporting spikes ranging from 35 percent to 120 percent on policies that renew from July to December. The increases are especially acute among employers with workforces made up of younger, healthier men. That’s because Obamacare prohibits offering lower rates to healthier groups. It also narrows the allowed premium gap between older and younger enrollees.

“It’s like if there were no more safe-driver discounts with State Farm,” said local insurance broker Frank Nolimal of Assurance Ltd. “Everybody has the same rate, whether you have three DUIs, or you’re a (nondrinking) churchgoing Mormon.”

The changes put as many as 90,000 policies across Nevada at risk of cancellation or nonrenewal this fall, said Las Vegas insurance broker William Wright, president of Chamber Insurance and Benefits. That’s more than three times the 25,000 enrollees affected in October, when Obamacare-compliant plans first hit the market.

6 reasons Obama can’t seem to catch a break
Next Post
Who knew? Biggest business partnerships are ‘audit proof,’ per IRS 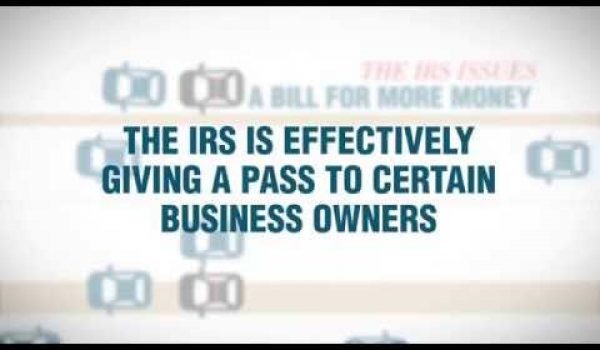