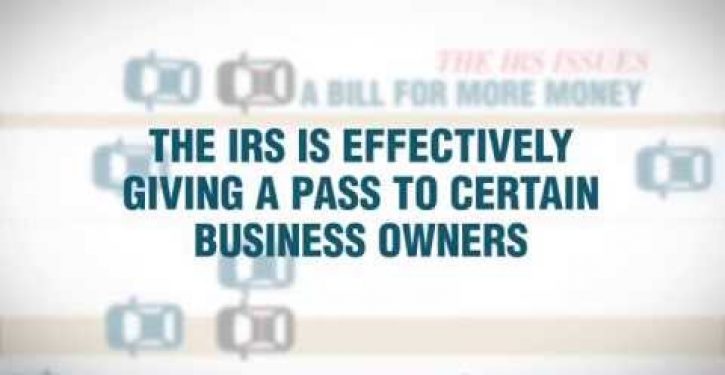 An ELP is a business entity with more than 100 partners and more than $100 million in assets that is required to file a 1065-B tax return every year. They include large private equity firms, hedge funds and oil and gas partnerships.

“These are the big guys,” said Amy Elliott, legal editor at the non-profit Tax Analysts, who pointed out that some ELPs have up to $20 billion in assets. “The IRS should be looking at them more.”

Tax Analysts put a video up on You Tube explaining why the IRS treats these large partnerships as essentially  too big to audit. …

ELPs – which Elliott says operate under “extraordinarily complicated” taxrules created by Congress in 1997 – were not even subjected to the same kind of scrutiny that the IRS typically focuses on similar-sized corporations.

“The IRS will come in and ask questions, but they do not have to go through the kind of full-on audits that major C-corporations have to go through. A lot of these partnership structures are so complicated to unwind and figure out what’s going on that honestly, IRS agents wouldn’t know the questions to ask,” she told CNSNews.com. 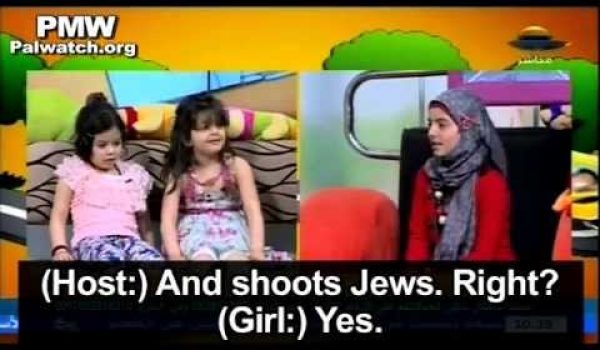