Liberals have a lot of perverse incentives to keep as many Americans poor as possible and they respond to those incentives in a big way.

1) Overuse Of Welfare Programs: Americans are a generous people and most of us are fine with having a safety net that helps people who get down on their luck. The problem with liberals is that they do everything humanly possible to turn that safety net into a hammock. They oppose limiting the amount of time people can be on the programs along with drug testing and work requirements. Obviously, encouraging people to get comfortable on the dole is bad for the country, but it’s even worse for the people involved. It’s one thing to get in a tough spot, take assistance for a few months, and then get back on your feet. But, spending years or even decades on the dole? It’s a trap that will make you dependent on the government while utterly ruining you as a human being. There was a time when even the staunchest liberals agreed with this sentiment….

2) Supporting Illegal Immigrants Instead Of American Workers: While there are certainly Republicans who’ve been paid off by the business lobby to support illegal immigration, Democrats almost across the board are in favor of allowing as many illegal immigrants as possible into the country. If illegals were primarily taking jobs as reporters, college professors, and lawyers, liberals would ferociously oppose illegal immigration. But, since they’re taking jobs that would otherwise go to poor Americans, liberals don’t care. There are millions of poor Americans who are out of work simply because they can’t work as cheaply as an illegal immigrant who doesn’t have health care, doesn’t pay car insurance, and who can lie on his taxes with impunity. 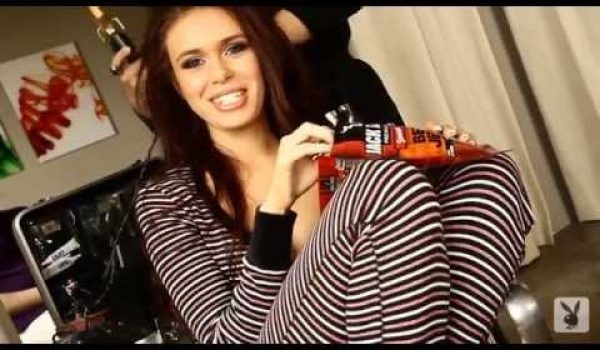