No sane American would defend Donald Sterling, but where is everyone defending his right to say it?

He’s a sick and demented stroke, but what’s the deal with taking his stuff? When Al Sharpton gets up there and spews racist and hate do they take away his bling and sweat suit? Well.. yes, apparently. And most of his food. So maybe that’s a bad example.

But let’s look at somebody I dig: Charles Barkley.

Charles has made a nice second career out of speaking his mind – and in America – that’s what some of us get to do. I love Charles Barkley – always have – even when he let skin color get in the way of his better judgement in 2008 and 2012. It happens. Still dig him.

Let’s look at some things the great Round Mound has said that cracked me up, surprised me and just made sports and life more interesting for myself and a lot of people in a country where we’re free to say what comes to mind – short of  yelling “fire” in a crowded theater – and now; “don’t bring Magic Johnson to my basketball games.” 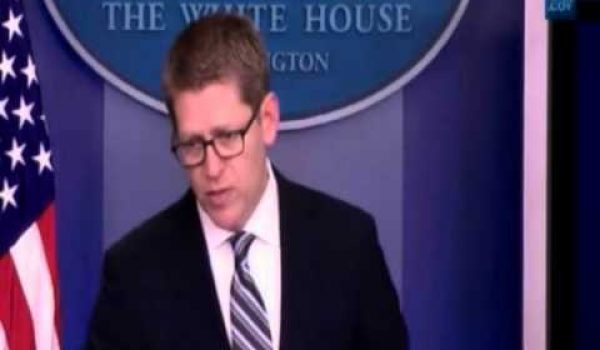 Carney again: ‘We don’t have numbers but dispute other numbers’
Next Post
Harry Reid and the best little whorehouse in Nevada