Senate Democrats will schedule a vote this year on a constitutional amendment to reform campaign finance as they face tens of millions of dollars worth of attack ads from conservative groups.

The Senate will vote on an amendment sponsored by Sen. Tom Udall (D-N.M.) that would overturn two recent court cases that have given corporations, labor unions and wealthy individuals free rein to spend freely on federal races.

“The Supreme Court is trying to take this country back to the days of the robber barons, allowing dark money to flood our elections. That needs to stop, and it needs to stop now,” said Senate Rules Committee Chairman Charles Schumer (D-N.Y.), who announced the plan.

“The only way to undo the damage the court has done is to pass Senator Udall’s amendment to the Constitution, and Senate Democrats are going to try to do that,” he said. 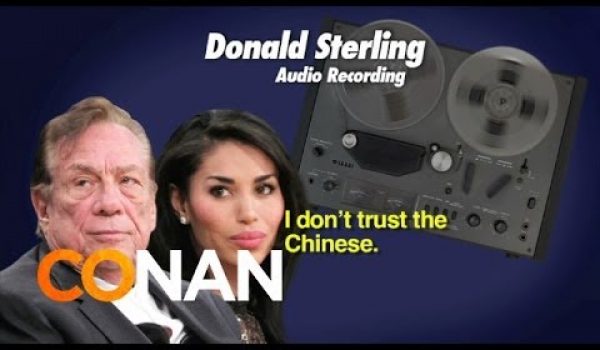