Barack Obama inspired a generation of young Americans to shed their apathy and cynicism to vote in record numbers and transform Washington, where government service would become a noble calling. Or at least that was the 2008 spin.

The reality is pathetically different.

A comprehensive analysis of 18- to 29-year-old Americans—the “millennial generation”—paints the Obama presidency as a squandered opportunity to convert enthusiasm for community service into political commitment.

According to Harvard University’s Institute of Politics, millennials’ lack of trust in American institutions continues to drop, even below historically low numbers recorded a year ago. The institute’s latest poll shows declining faith in: 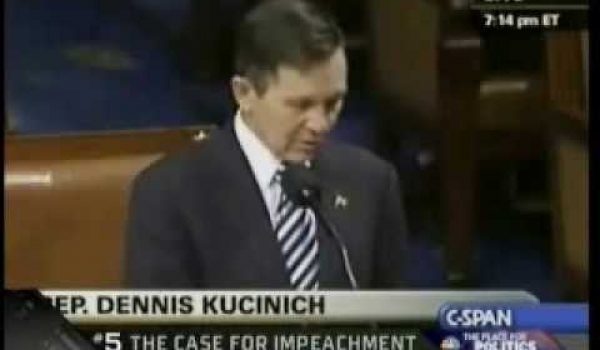 Rep. Bennie Thompson calls everyone racist; weighs in on Donald Sterling
Next Post
Proposal in Congress to build a shrine to leftist feminism on National Mall