Of all the potential presidential candidates, there is one who stands out as the most Reagan-esque figure, despite — and perhaps because of — his stance on immigration reform, a top Reagan biographer says.

While he remains at odds with some conservatives who oppose a “path to citizenship” for illegal aliens, Sen. Marco Rubio of Florida is well positioned to “reinvigorate the GOP” and “renew the conservative movement in 2016,” Paul Kengor, a Grove City College political science professor and author, told The Daily Caller in an interview.

“If Republicans do not nominate Marco Rubio in 2016, they’re nuts and they don’t deserve to win,” Kengor said. “Rubio is an excellent communicator who can deliver the conservative message in a likeable, winsome way just like Reagan did.”

After compiling a list of 11 principles that “paint a comprehensive picture” of what it means to be a Reagan conservative, Kengor says he concluded that Rubio best fits the Reagan mold in terms of core convictions and his ability to communicate with non-conservatives. 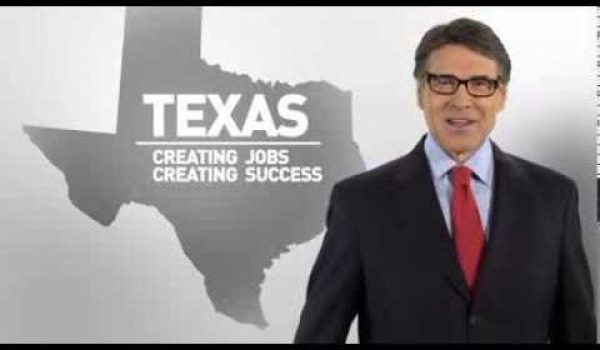