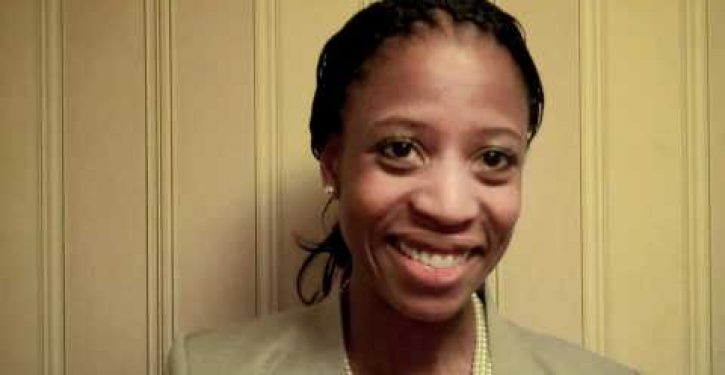 Love, a rising star in the GOP firmament, took the lion’s share of the vote at Utah’s GOP nominating convention on April 26 easily besting the number two vote getter, Bob Fuehr, in a 78 to 22 percent vote.

This gives Love the opportunity to vie for the House seat a second time after losing to Democrat Jim Matheson by a razor-thin margin in 2012.

The former Saratoga Springs mayor has generated a lot of interest in the national party, so much so that she had already raised $2 million for a second run for Congress before she even gained the nomination. By comparison her closest GOP opponent raised but $300,000.

In the upcoming general election, Love will face Democrat Doug Owens, the Salt Lake City attorney who won his party’s nomination for the seat with an overwhelming 98 percent vote.

Current occupant of the 4th’s House seat, Jim Matheson, beat Love by a slim 800 votes in 2012 and promised a re-match for 2014. But only last December the Congressman surprised everyone by announcing he would not run for re-election.