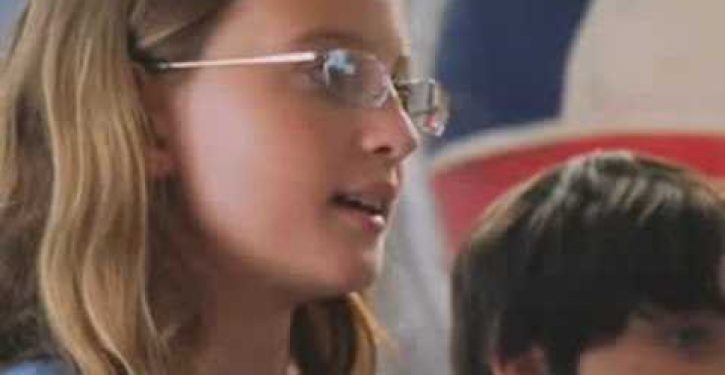 Forget the current polling as between Hillary and Elizabeth Warren. It pits Hillary against someone who “isn’t running.”

For all my criticisms of Warren, and they are extensive, I am convinced that if she ran, she would crush Hillary, just as Obama did.

Warren, as did Obama, has a unique ability to demagogue the core Democratic narrative of victimhood in ways that would make Hillary blush. She is more cunning than Hillary, more popular with the base, would bring an excitement the contrived Ready-for-Hillary movement could only dream of.   Democrats may be “ready” for Hillary, but they don’t really want her.

Face it, Democrats, in your heart of hearts, you want Elizabeth Warren to run.  She is the next One you have been waiting for.   You can imagine yourselves singing:

You need to convince yourselves to support Hillary, and you will if you have to, but you don’t really want to have to.