With everyone from Democratic officeholders to acohort of political bloggers urging, imploring,virtually begging Democratic candidates and incumbents to embrace the Affordable Care Actahead of the 2014 midterm elections, it seems that only the pollsters are warning that they do so at their own political peril.

“In terms of Obamacare, don’t defend it,” the respected Democratic pollster Celinda Lake urged in March following the release of her own extensive polling on the issue for George Washington University’s respected Battleground Poll. “Say it was flawed from the beginning, and we’re going to fix it.”

There’s just one problem with that strategy: it serves as an implicit rebuke of the 111th Congress, the Democratic Party’s leadership in the legislature, and President Barack Obama.

Perhaps this is why Democrats are busy convincing their colleagues to ignore Lake’s warnings. “I think Democrats should forcefully defend and be proud of [the ACA],” Obama… strongly advised the members of his party seeking office at a Thursday press conference. 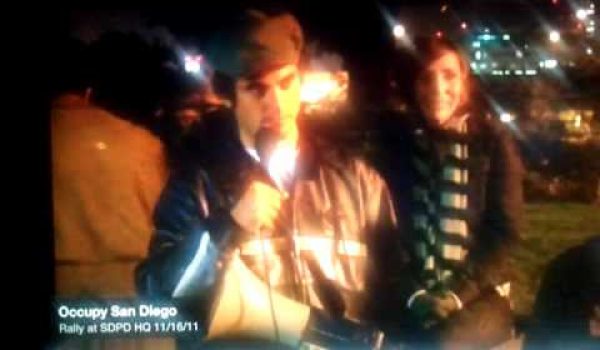