President Barack Obama announced triumphantly that 8 million people selected a private insurance plan through the health care exchanges created by legislation known as Obamacare or the Affordable Care Act. He added his own interpretation of the numbers: “This thing is working.”

At the same time, however, Democratic candidates across the country still see the health care law as a drag on their campaigns in the midterm elections. After four years of trying, there is still no evidence that the president’s signature piece of legislation has become popular. If the law was really working, and voters were excited about it, Democratic candidates would be talking about it all the time, rather than trying to change the subject.

There’s a simple rule to evaluate contradictions like this. When the numbers and the behavior disagree, there’s something wrong with the numbers.

Obama’s good news isn’t getting across
Next Post
Zantac alert: What they’ll be passing off as education in the Chicago public schools 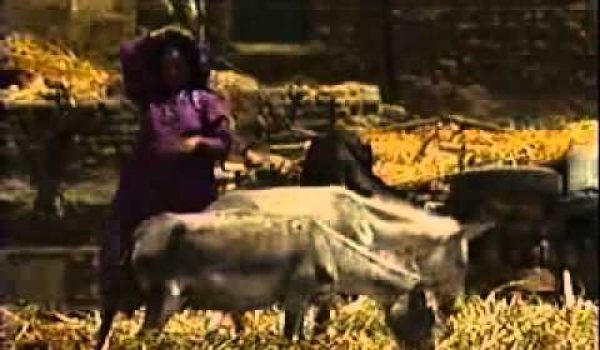