[Ed. – Just quoting him directly, as reported in the Newspuffpiece of Record.]

Mr. Bloomberg, the former mayor of New York, said gun control advocates need to learn from the N.R.A. and punish those politicians who fail to support their agenda — even Democrats whose positions otherwise align with his own.

The $50 million could be significant: In recent years, the N.R.A. has spent only $20 million annually on political activities. …

The group will zero in on 15 target states, from places like Colorado and Washington State, where gun control initiatives have advanced recently, to territory that is likely to be more hostile like Texas, Montana and Indiana. They have set a goal of signing up one million new supporters this year on top of the 1.5 million they already have. …

Mr. Bloomberg was introspective as he spoke, and seemed both restless and wistful. When he sat down for the interview, it was a few days before his 50th college reunion. His mortality has started dawning on him, at 72. And he admitted he was a bit taken aback by how many of his former classmates had been appearing in the “in memoriam” pages of his school newsletter.

But if he senses that he may not have as much time left as he would like, he has little doubt about what would await him at a Judgment Day. Pointing to his work on gun safety, obesity and smoking cessation, he said with a grin: “I am telling you if there is a God, when I get to heaven I’m not stopping to be interviewed. I am heading straight in. I have earned my place in heaven. It’s not even close.” 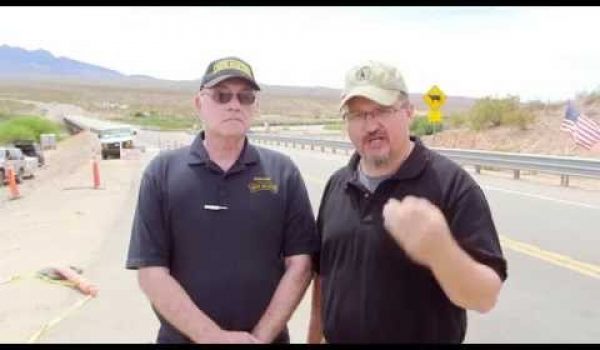