he Obama administration is set to announce another major delay in implementing the Affordable Care Act, easing election pressure on Democrats.

As early as this week, according to two sources, the White House will announce a new directive allowing insurers to continue offering health plans that do not meet ObamaCare’s minimum coverage requirements.

Prolonging the “keep your plan” fix will avoid another wave of health policy cancellations otherwise expected this fall.

The cancellations would have created a firestorm for Democratic candidates in the last, crucial weeks before Election Day.

The White House is intent on protecting its allies in the Senate, where Democrats face a battle to keep control of the chamber.

“I don’t see how they could have a bunch of these announcements going out in September,” one consultant in the health insurance industry said. “Not when they’re trying to defend the Senate and keep their losses at a minimum in the House. This is not something to have out there right before the election.”

The White House and the Department of Health and Human Services on Monday both said they had no updates to announce.

Late last year, the administration was grappling with the beleaguered HealthCare.gov and millions of canceled health plans in the individual market.

Republicans noted President Obama had repeatedly promised that no one would lose their health plan if they wanted to keep it.

Are the Democrats getting too liberal for their own good?
Next Post
The real problem with a woman president 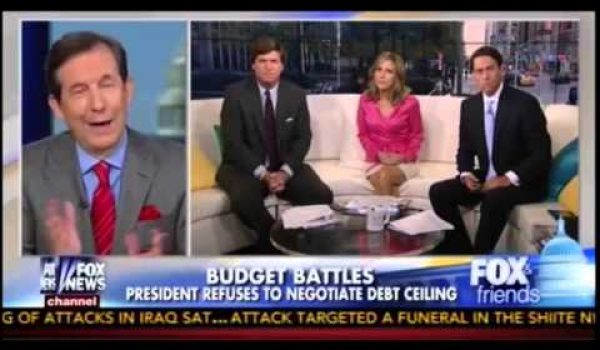