Remington Arms has announced an expansion plan into Alabama that will create 2,000 jobs in the state, while simultaneously reducing the workforce in their current Ilion, NY home, and Governor Cuomo’s SAFE Act was a catalyst in making it happen.

This past summer, reports started surfacing that Remington Arms was scouting for new locations for their largest manufacturing plant.  The new plant would bring with it over 2,000 jobs and $87 million in initial economic impact.

High level sources have informed Yellowhammer News that Remington, one of the world’s largest gun manufacturers, will on Monday join Alabama Gov. Robert Bentley in announcing that they are bringing over 2,000 jobs to Alabama.

The company is viewing the move into Alabama as an expansion, but it will likely impact their Ilion, NY plant as well. The New York facility currently employees around 1,200 people. It is expected to stay open, but with a reduced workforce. 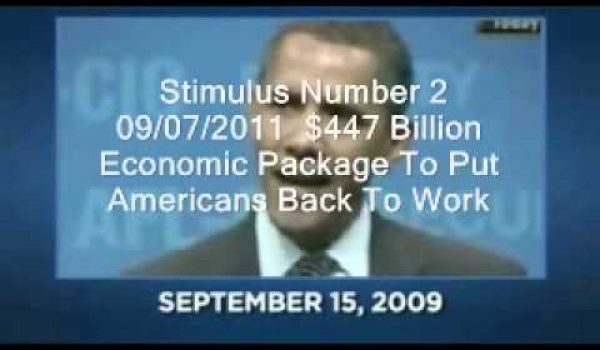