Over the past decade, Texas has been an economic powerhouse. The state has created 3 out of every 10 American jobs over the last decade and recently surpassed California in tech export sales. Heck, even Jim and Pam fled Pennsylvania for Texas in search of a better life in the final episode of The Office.

Today, political operatives are swarming the Lone Star State to turn Texas into a liberal swamp. At the same time, the Obama Administration is trying to make Texas buckle under a torrent of federal rules and regulations.

My office recently issued a report about the Obama Administration’s assault on Texas. It documents numerous cases where Texas defended itself from unjust federal interference.

Obamacare’s unconstitutional, unfunded mandate to expand Medicaid in our state has gained some attention. But that’s just one part of the larger campaign against Texas.

Since Barack Obama has been president, the Department of Justice tried to dictate how Texas can run its elections. The Department of Interior imposed an unlawful moratorium on offshore drilling. Regulators at the Environmental Protection Agency tried to impose costly greenhouse gas emission rules. And, the Department of Education illegally withheld $830 million from Texas in education funding. Those are just a few cases. …

Our state, and our nation, has enormous political challenges ahead. Still, we should be optimistic. I believe with every fiber in my body we will rise to the occasion.

As Lt. Col. William Barrett Travis said at the Alamo, we “shall never surrender or retreat” in the name of liberty. 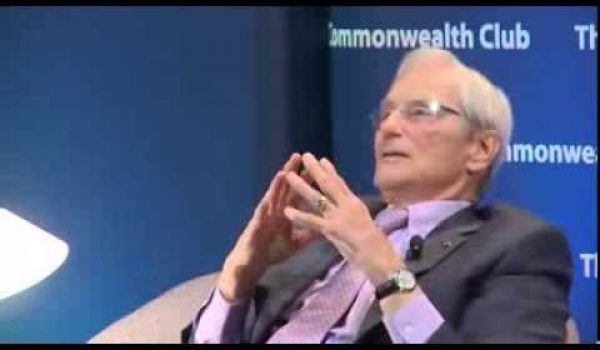 Tom Perkins: If Germany had America’s gun laws, there would never have been a Hitler
Next Post
New Zealand PM Key officially denies he is shapeshifting reptile alien