A member of the Missouri House of Representatives has filed articles of impeachment against Governor Jay Nixon (D) for ordering Missouri’s Department of Revenue to accept joint tax returns filed by same-sex couples who have been legally married in other states.

According to Missourinet, Representative Nick Marshall (R-Parkville) has filed two articles of impeachment charging that Gov. Nixon issued an executive order that is a “direct violation” of Missouri’s Constitution. Further, Marshall says Nixon “misstates and misrepresents the meaning and requirements under Missouri’s constitutional and statutory law and thereby misleads the citizens of this state.”

In November of last year, Gov. Nixon issued an executive order stating that Missouri must accept such joint returns because Missouri’s tax code is tied directly to the federal government, and the state requires married couples who file joint returns to also file state taxes jointly. The office of Attorney General Chris Koster (D) has stated that Nixon’s order appears to comply with Missouri law.

Marshall, in his filing, alleges that Nixon’s order was based upon “a knowing omission of key statutory language.”

n 2004, Missouri voters approved Constitutional Amendment 2 which changed the definition of marriage in the state constitution as being between a man and a woman. 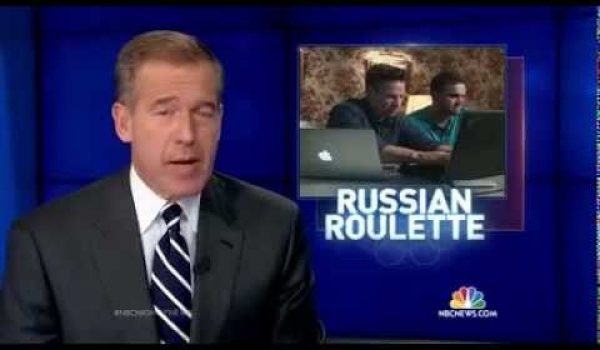 Huh: NBC story of ‘getting hacked in Sochi’ was completely false?
Next Post
Amputee veteran told he could not bring his service dog into Starbucks