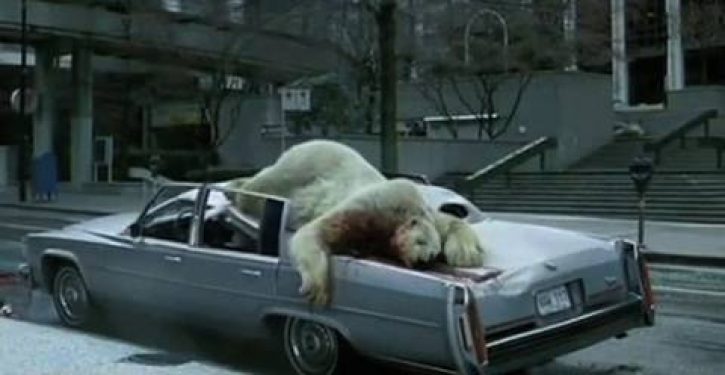 [T]here are traits and things that have come to define America that are now quite American, whether we want to accept them or not.

1.  Propaganda – From the White House’s controlled photographs making the President and first family look incredible to commercials like [the Chrysler commercial in the Super Bowl featuring Bob Dylan] (and last year’s) talking about the strength of Detroit… We’re being fed a reality that just doesn’t exist.

**NOT-SO SPOILER ALERT** Detroit is bankrupt, in ruins, and isn’t anywhere near a reasonable recovery.

2.  Hand Outs – There ain’t nothin’ more American than a free meal.  Whether it be another country or a social program here at home, we give more away than any other country… whether you’re working to better yourself or not.

3.  Distressed Clothing – Imagine the foreign worker in a 2nd or 3rd world country who can barely afford to eat and clothe himself going to work to make your stylish jeans.  They finish creating a crisp new pair of jeans that they would never be able to afford for themselves hold them up proudly… and then get yelled at by their supervisor to put holes in them and make them look worn out.

Sidenote:  There’s great irony in the fact that the devastated countries that end up getting those losing team championship shirts from the Super Bowl are the ones that made them. 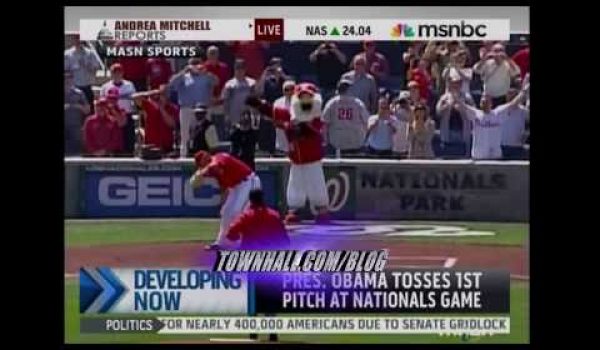