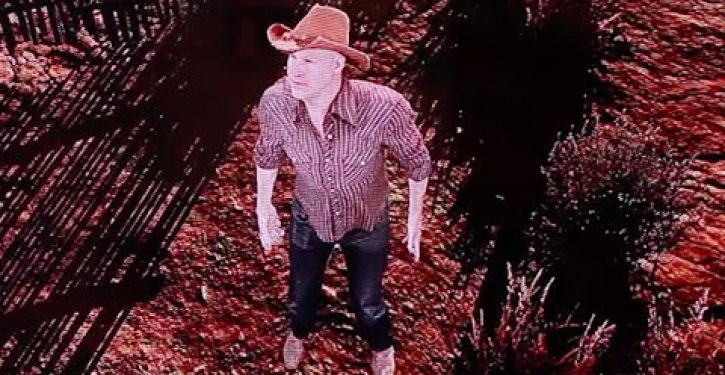 The days of trying to replicate yourself in video games with crude cartoonish avatars is coming to an end. As Nikon recently demonstrated at CES 2014, you’ll soon be able to create an avatar so realistic that’ll you’ll feel like you’ve been dropped into the game.

Developed by Alexx Henry Studios, the xxArray system is a photo booth equipped with 68 cameras to capture a 360-degree, full-body image in glorious 3D. While posing for a couple quick shots only takes a few seconds, process time to create the avatar can take up to a couple hours. But it’s well worth the wait, as the finished renderings boasts an eye-popping 14 million digital polygons. In fact, operators must lower the polygon count closer to the 100,000 range to allow for video game processors to handle the detail.

Once the 3-D image is captured, it’s assigned to a digital wireframe to generate onscreen articulation and mobility. Doing so gives your realistic avatar the ability to run, jump, fly and, as this video shows, even break dance.

‘I heard it doesn’t work’: College students react to Obamacare
Next Post
Ohio man manages to sign up for Obamacare after only 3,118 failed attempts