This is going to sound silly, but I think Snapchat was the most important technology of 2013.

It sounds silly because Snapchat is just an app. What’s more, it’s an app used primarily by teens and college students, and wasn’t I telling you just a few weeks ago that young people aren’t good predictors of tech success?

Then there’s the question of whether Snapchat is useful at all. Snapchat sends so-called ephemeral messages, photos and captions that disappear a few seconds after the recipient opens them. Self-destructing photos sound like a recipe for mischief. When people first hear about Snapchat, they likely picture acts by a certain disgraced former congressman.

These are all good points. It’s true that we don’t know much about how and why people are using Snapchat, and I’m not sure its popularity with teens will translate into broader, long-term success. Snapchat, like all new services, is still more likely to fail than prosper. 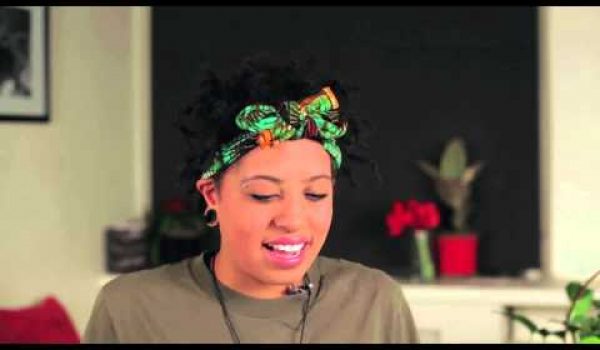