A married, heterosexual gym teacher at a tony Upper West Side private school was fired because his lesbian supervisor disapproved of his “traditional family status,” the canned teacher claims in a new Manhattan lawsuit.

Kenney, who lives with his wife and three young children in LI, says he was a well-liked employee at the elite institution that counts Truman Capote, Ivanka Trump and Eric Schneiderman as alumni, until a gay athletic director named Pat Krieger took over in 2009.

Krieger allegedly forced him to coach three sports, even though his contract only required him to join two teams, according to his reverse discrimination suit.

When he complained that the extra responsibilities interfered with his family obligations Krieger allegedly told him, “We all make choices,” the suit says. 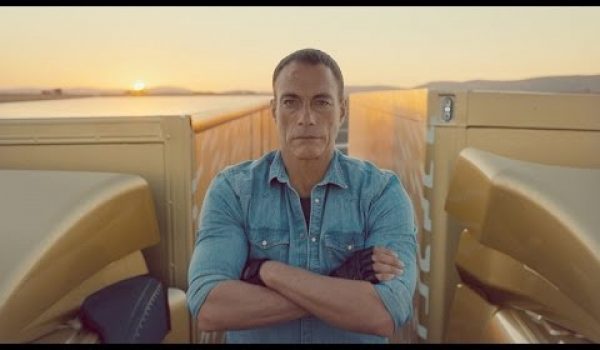