No matter the degree of disastrousness of its October debut, no matter the efforts of Republicans to derail it, there is little or no chance that ObamaCare can be stopped before the president leaves office in January 2017. The Affordable Care Act and its complicated and costly system of mandates, regulations, and subsidies will now shape our health-care system.

Of course, the rollout of the law has been so nightmarish that liberals have gone into a panic; having fronted for the administration on the wisdom and saliency of the Affordable Care Act for three years, they feel betrayed by the staggering incompetence the administration has displayed in the early going. Still, they pretty much agree with what President Obama said as he defended himself against the early slams: “The product is good.”

Just as liberals will never be able to bring themselves to call ObamaCare a failure, everybody knows that Republicans will never be willing to judge it a success, even in the (admittedly unlikely) event that the law works as promised and lowers costs while covering 30 million more people.

Obama: I want to host ESPN’s ‘SportsCenter’ when I retire
Next Post
Organizing for Action seeking new unpaid ‘fellows’ 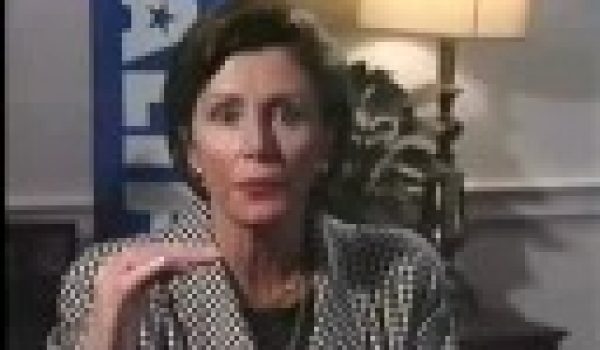