Movember reinforces the “othering” of “foreigners” by the generally clean-shaven, white majority. Imagine a charity event that required its participants to wear dreadlocks or a sari for one month to raise funds—it would rightly be seen as unforgivably racist. What is the difference here? We are not simply considering an arbitrary configuration of facial hair, but one that had particular, imperial connotation to British men of our grandfathers’ generation and currently has a separate cultural valence for men from certain ethnic groups. Moustaches, whether or not “mo-bros” mean theirs to be, are loaded with symbolism….

Further, the inclusivity of Movember deserves examination. For one, only men (and even then, only some men) can grow a moustache. The decision to focus on the moustache to raise awareness of men’s health issues might seem like an apposite one (though there’s no obvious relationship between moustaches and cancers), but it reinforces the regressive idea that masculinity is about body chemistry rather than gender identity. 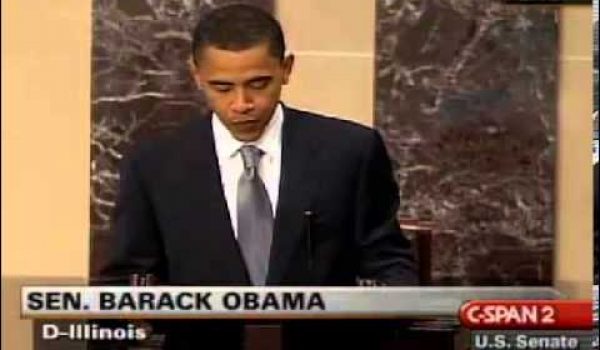