A man who played Santa Claus at a Massachusetts mall has been barred from the shopping center after he was charged with groping an 18-year-old woman playing an elf.

Herbert Jones was released on $1,000 bail after pleading not guilty Monday to indecent assault and battery. A judge ordered him to stay away from the Hanover Mall and barred him from playing Santa anywhere pending the outcome of his case.

Police say the woman called them Saturday to report that the 62-year-old Jones had pinched her buttocks and made suggestive comments. The two worked at a Santa photo booth. 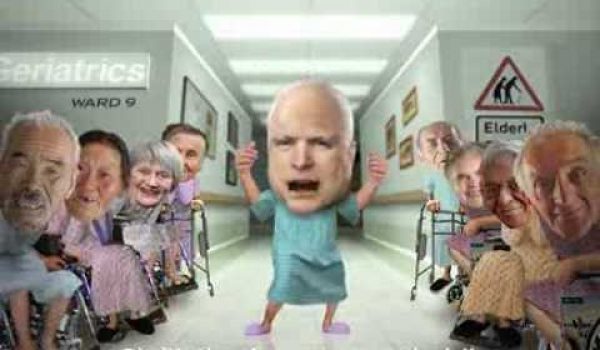