Bipartisan skepticism in the Senate about the newly announced deal with Iran could mean a renewed push for tougher sanctions — and a veto showdown with President Obama if the administration cannot ease senators’ concerns.

A number of senators, from both sides of aisle, appear to be pushing sanctions as a contingency plan in case the agreement on Iran’s nuclear program falters. But some may not be willing to wait — presenting a problem for the Obama administration, since the deal signed with Iran and five other nations guarantees no new sanctions for six months.

If the Senate gets impatient and plows ahead with new legislation, Obama could be forced to veto — and risk being overridden.

Sen. Marco Rubio, R-Fla., was among those calling for the pursuit of additional sanctions now, arguing that the interim deal does little to take Iran off the nuclear course. 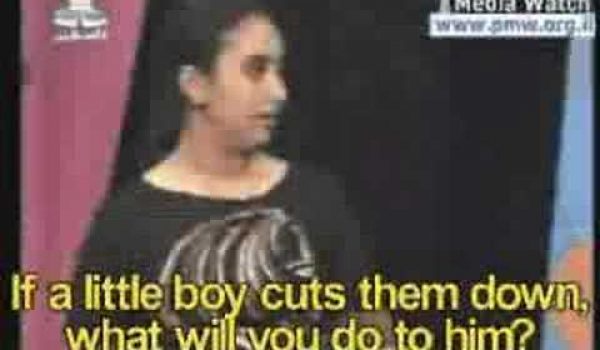