During a six-week period of time that no one could have imagined, President Obama became the man who fell to earth. Much of the commentary since the launch of Obamacare has rightfully centered on the remarkable collapse of the program and the even more shocking and utter management failure of this presidential-legacy issue by Mr. Obama and his inner circle. While the downward shift in support by most Americans in light of the fiasco is not surprising, the retreat of women from the president is most significant.

Why are women finally beginning to reject Mr. Obama? Because he betrayed their trust. It’s personal. With the truth of Obamacare on the table for all to see, including the higher premiums, the canceled policies, the excluded doctors and hospitals, the original targeted marketing of Obamacare to women has now been exposed as the cynical and manipulative fraud it really was. It would have been bad enough, but perhaps forgivable, had Mr. Obama simply been wrong or made a major mistake. To have flagrantly lied, though, about an issue fundamental to our health and future, is particularly unacceptable to women — the very people on whom he has relied for his elections and for support of his legislative agenda. 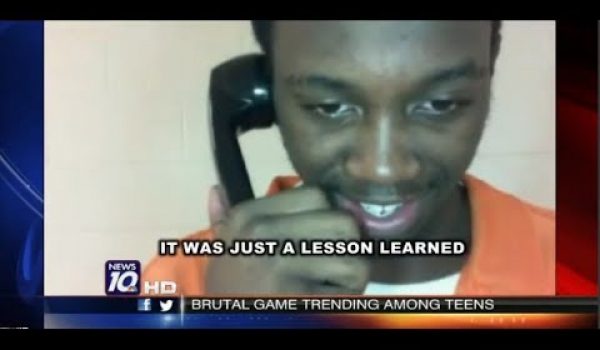