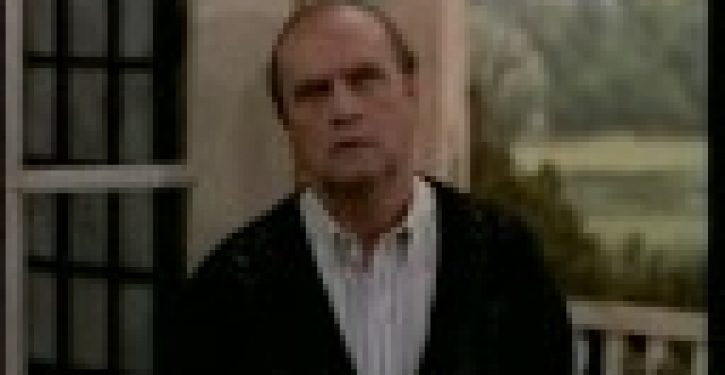 An alternate ending for AMC’s hit series Breaking Bad has popped up on the Web, only to be pulled from YouTube by Sony Pictures, citing copyright infringement. (But if you search hard enough, you can probably still find it!)

The ending, which appears on the Breaking Bad: The Complete Series DVD box set, re-imagines the series’ last scene as a dream of Hal from the Fox sitcom Malcolm in the Middle, played by Bad star Bryan Cranston from 2000 to 2006. (The video is a nod to the finale of Newhart.)

In the clip, Hal wakes up and recounts the nightmare to his wife, Lois, played by Jane Kaczmarek. Hal says that he dreamed he was bald, had a hot blonde wife and cooked meth. He describes Dean Norris’ Hank Schrader as “look(ing) like the guy from The Shield,” and Aaron Paul’s Jesse as “a little guy, a waif, a man-child, (a) kid who always looked like he was wearing his older brother’s clothes.” 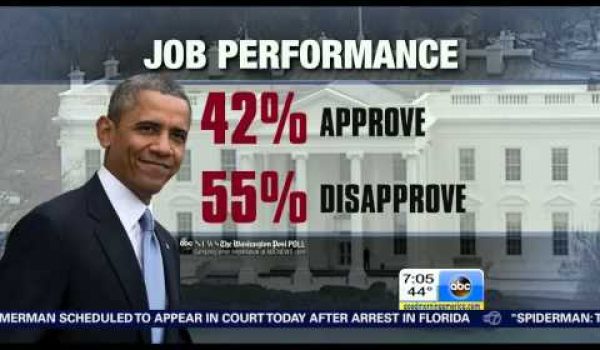 Poll: If voters had it to do over, they’d pick Romney over Obama
Next Post
TSA rolls out ‘detention pods’ at airport exits