One of the most striking recent images was that of a shaken president twice reciting the toll-free number for the exchanges. He did so to encourage frustrated Americans to abandon HealthCare.gov temporarily as he made the unfulfillable promise that contractors would “fix” in just one month a sick system that took 42 months to metastasize into its current form. It is an image to remember because you will see it again when President Obama acknowledges he cannot honor that promise.

One of the nicest and most competent members of the Obama administration, former acting OMB director Jeffrey Zients, has been tasked with fixing HealthCare.gov in one month by leading a tech “surge” (I’ll leave the ironies of that phrase alone). Poor Jeff is set up for inevitable failure. While the HHS definition of “fix” will surely become whatever level of functionality its armies of contractors have achieved by December 1, any claim of a “fix” will haunt this administration. 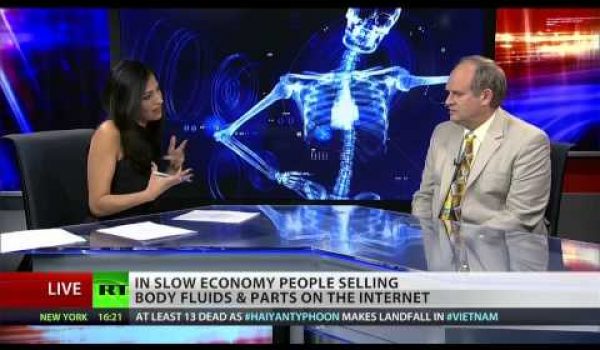 Bodily fluids sell for big bucks online
Next Post
Hey, Dems, the ACA could ruin some people’s lives. Do you have any compassion for them?