Dianne Feinstein is outside, and she wants to come in and help.

Thats’ right, one of the most ardent of the pro-Obamacare voices in the Senate now wants to join the self-appointed fire brigade trying to contain the five alarm blaze known as Obamacare.

This gang that had hitherto included only Senate Democrats desperately looking at their 2014 re-election campaigns being conducted in front of meetings full of cancellation-clutching, waiving fists.  Folks like the hapless Mark Pryor of Arkansas, the smarmy Mary Landrieu and the utterly forgettable Kay Hagan want to lead the effort to save Obamacare.

The Keystone Kops of the Senate aren’t going to stand by and let Harry Reid and the president cost them their cushy jobs and, crucially, their very nice health plans. 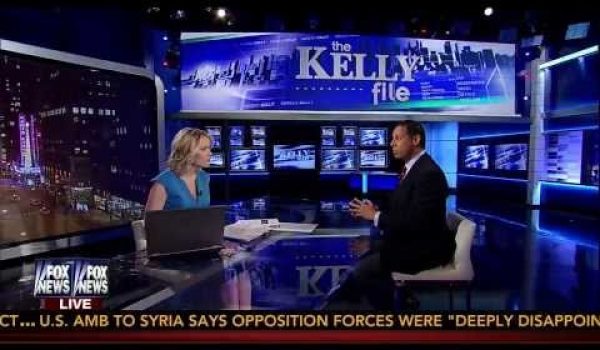