[Ed. note: Shocking. Next you’ll be claiming that Obama can’t speak in public without his teleprompter.]

Editors of The Associated Press condemned the White House’s refusal to give photojournalists real access to President Obama, who prefers to circulate press release-style pictures taken by his own paid photographers.

These official photographs are little more than propaganda, according to AP director of photography Santiago Lyon.

The AP has only been permitted to photograph the president in the Oval Office on two occasions. Both were during his first term. All other pictures of Obama in his office were taken by White House photographers and distributed to the press.

Previous administrations were less strict about photos, undermining Obama’s frequent claim that he strives to run “the most transparent administration” in history.

Lyon made his remarks at the AP Media Editors national conference in Indianapolis on Wednesday. 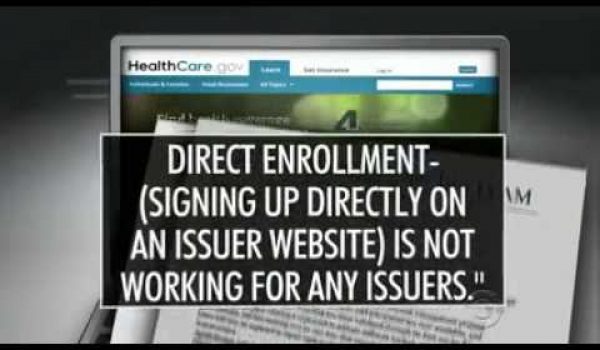