Fox News Contributor and Daily Beast Columnist Kirsten Powers has been a longtime supporter of ObamaCare, insisting it will make healthcare costs more affordable. Until she got “the letter,” that is.

In an appearance on “The Kelly File” Thursday, Kirsten told host Megyn Kelly that she received “the letter” that millions of Americans across the country are receiving. Kirsten is a healthy single woman whose health insurance premiums are going to double under ObamaCare. 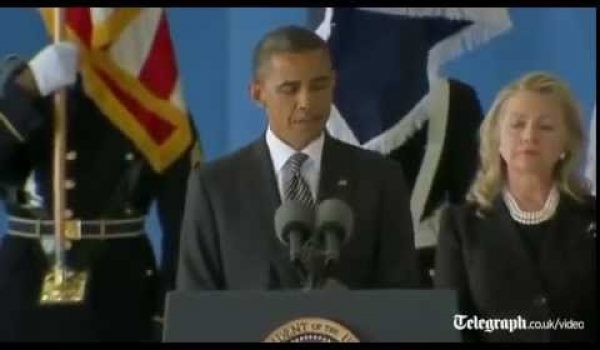