I admit it, I admit it: there’s a dark joy in seeing an opposition newspaper being almost forced to hand over op-ed space for a piece that they never, ever wanted to publish.  Case in point for today?  The LA Times.  I wonder how much of the bottle of cheap whiskey they chugged before they allowed this op-ed to hit the printers:

Obama is ducking a leader’s duty

Although most Americans oppose the GOP’s shutdown strategy, for the good of the nation President Obama needs to show a leader’s courage and take ideas from his opposition.

I understand that the President thinks that he’s winning this, but let me clue him in on something: a ‘pox on both your houses’ sentiment is far more damaging for the side who has hitherto avoided getting the pox.  The sooner that this administration accepts the fact that they threw away their legislative advantage in 2009-2010 and will not be getting it back, the happier the country is going to be. 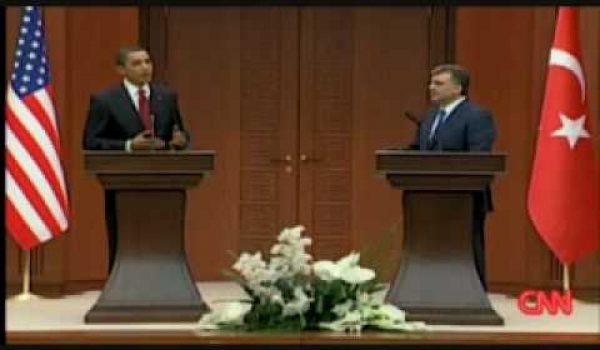