A spat has broken out over whether the media demonstrated liberal bias in their coverage of Senator Ted Cruz’s marathon anti-Obamacare speech. Conservatives are contrasting the heckling and slurs leveled against Cruz with the overwhelmingly positive reaction won by his fellow Texan Wendy Davis for her ultimately unsuccessful filibuster of a bill in the Texas state senate restricting abortions performed after 20 weeks.

Let’s deal with both arguments in turn. It’s certainly true that opinion writers were the most dismissive of Cruz’s efforts. Josh Gad, writing in USA Today, said he watched TV in disbelief as he saw “a grown man from Texas, who seemingly had passed through sixth grade, standing at a podium in the U.S. Senate, at risk of urinating on himself or worse while reading bedtime stories” in order to protest Obamacare. Josh Marshall, the editor of Talking Points Memo, called Cruz, with whom he went to college at Princeton, an “arrogant jerk.”

CA wind farm seeks permit to kill eagles
Next Post
Late-term abortionist: I pray with a woman before killing her baby 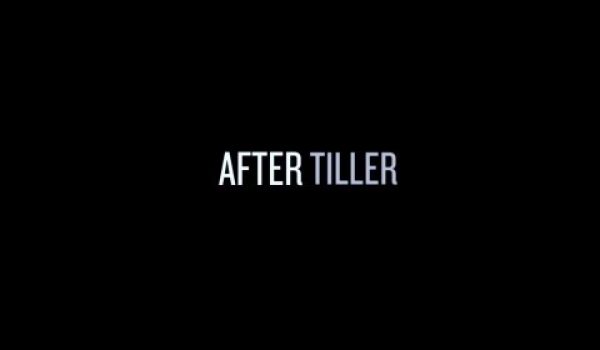