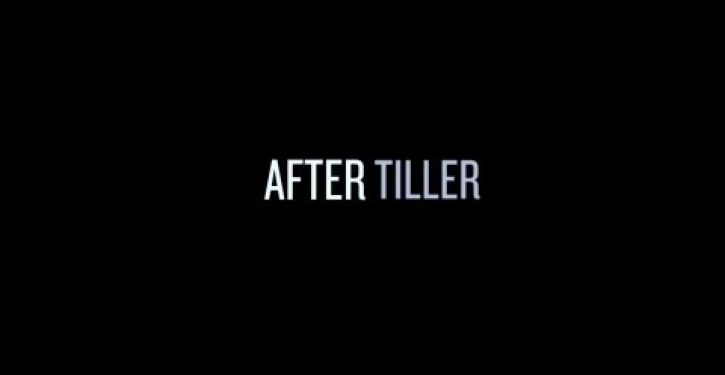 There are only four American doctors left who openly include third-trimester abortion in their practice. They’re profiled in the new documentary After Tiller, which opens in New York tonight. All four of these doctors were close friends and colleagues of Dr. George Tiller, who was assassinated in Kansas in May 2009, and they take on significant personal risks in their fight to keep late abortion available; they believe in their work deeply, while understanding that many people view it as murder. Fewer than 1% of abortions in this country are performed in the third trimester. It’s illegal in all but 9 states, and according to a 2011 Gallup poll, only 10% of Americans are in favor of the practice.

Susan Robinson is one of these four doctors. We spoke on the phone earlier this week.

You’ve been practicing medicine since the seventies as an OB-GYN, and you started off your career in a Catholic hospital. I’m guessing that there wasn’t much talk of abortion there?

Oh, absolutely not. I did my fellowship and residency in perinatology, which is high-risk obstetrics, and we weren’t ever supposed to discuss abortion. For example, if we were performing an amniocentesis and detected an abnormality, even a possibly fatal one, we were never supposed to even suggest the option to the mother. Instead we told them that the test was there to help them prepare for the reality of having that child.

Liberals passionate in their scorn for Ted Cruz: Tells you how worried they are
Next Post
13 things about America that would make the Founding Fathers turn over in their graves