The United States’ best schools are mediocre compared to their international peers, even though the United States spends more money than any country in the world on K-12 education. The Global Report Card has recently layered specific, nationwide figures upon broader comparisons that have long demonstrated our mediocrity. Its authors give Beverly Hills as one example. It represents most affluent suburban districts, which Americans typically think contain great schools. But they don’t. “If Beverly Hills were relocated to Canada, it would be at the 46th percentile in math achievement, a below-average district. If the city were in Singapore, the average student in Beverly Hills would only be at the 34th percentile…” The schools everyone thinks are so great are only so because we compare them to our truly awful urban districts, rather than to actual peers. In short, America suffers from the Lake Wobegon effect….

Lie 2: Poverty is the root of America’s education problems

Teacher unions and other education determinists keep insisting mediocre education quality is not teachers’ fault. It’s society’s fault. American kids perform poorly because they don’t have enough healthcare, school counselors, museum visits, money, and parenting. This is an attractive belief for people who want to avoid responsibility. And it’s not fair to blame teachers for the increasing numbers of parents who will not give their children a stable, married home and its requisite emotional and academic structure, but teachers and schools can overcome poverty and neglect. We know because some have, and not at random. For example, giving a child who lags two years behind his peers an excellent teacher (defined as a top-25-percent teacher) four years in a row will catch him up. This would close the nation’s persistent black-white achievement gap. 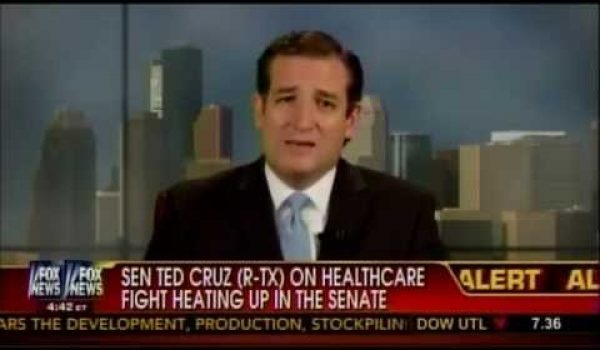