House Republicans, in an unusually caustic intra-party squabble, are ripping their conservative colleagues in the Senate for what they see as an abrupt cave-in on the push to de-fund ObamaCare.

The squabble started after House Speaker John Boehner earlier in the day announced he would agree to the demands of Tea Party-aligned lawmakers to tie a vote on de-funding the health care law to a vote on a must-pass budget bill.

The move would effectively condition the approval of the spending bill on ObamaCare being de-funded, or else risk a government shutdown when funding runs out at the end of the month. 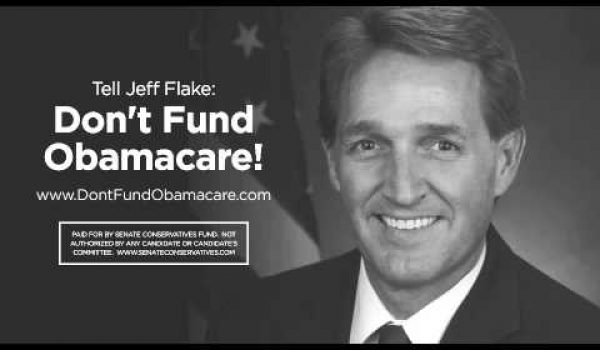