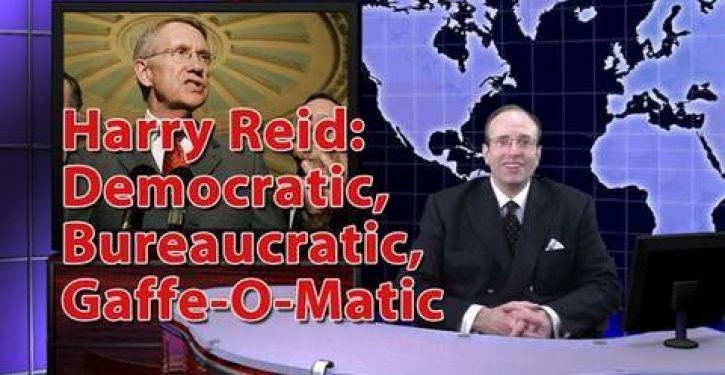 Two administrations in one:

As JWF adds, “We can only imagine the shocked face on Democrats when Republicans don’t roll over for Obama when he needs their votes for his Syrian folly.” Particularly when Biden’s insult comes on top of him calling Republicans “terrorists” in 2011 according to Obama house organ the Politico, and Democrat Senate Majority Leader Harry Reid calling them “anarchists” earlier this week.

The latter remark seems rather odd, even by Reid’s Florsheim-in-mouth standards; libertarian Senator Rand Paul’s proposed federal budget for 2014 is $3.2 trillion, which is “only” half a trillion less than the president’s budget. 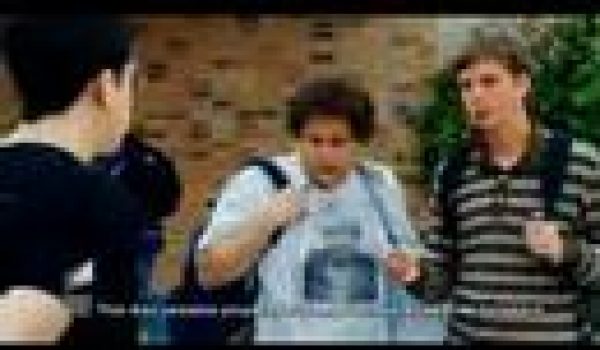 Keihanaikukauakahihuliheekahaunaele
Next Post
25 most dangerous cities in the world