The city may be largely unheard of, but Recife in Brazil had 1,656 homicides in a city of 3,717,640 inhabitants. The city is the fifth-largest metropolitan area in Brazil and it is commonly referred to as the “Brazilian Venice”, due to its many bridges and canals. So for a city that seems to have so much in its favor, why all of the violence?

The 24th most dangerous city on the list is the city of Medellin in Colombia, with a reported 1,175 homicides per 2,393,011 inhabitants. It is believed that much of the violence can be blamed on criminal bands trying to gain control of certain territories.However, homicide is actually on the gradual decrease in this city, as 1991 alone reported 6,349 homicides.

If you’re thinking of travelling to Columbia any time soon, then take note. The city of Cucuta is highly dangerous, and it ranked 23 on the world’s most dangerous cities list. There was a reported 346 homicides for just 637,302 inhabitants. 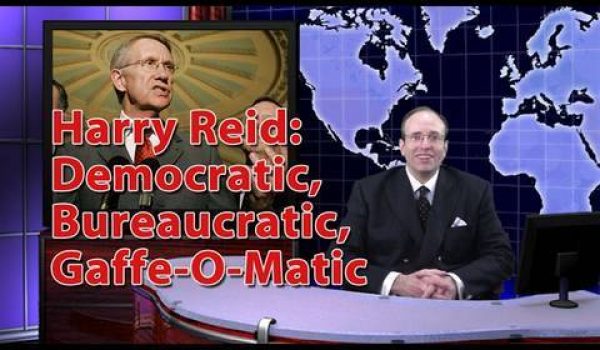