To the legacy media, that shriveling adjunct of the White House press office, the story is not why Americans would think it worth asking whether the president should be impeached. It is, as one would expect, why some prominent Republicans are dignifying the question with serious answers.

Senator Ted Cruz of Texas is in trouble, naturally. Being an unapologetic conservative, tea-party stalwart, and happy warrior has made him the preferred punching bag of the media and other Beltway dinosaurs — their hysteria meter always tells you who worries them most. Asked at a conservative gathering in the Houston suburbs “why don’t we impeach” the president, Cruz respectfully replied that this was a “good question.” He then gave a good answer: “We don’t have the votes.”

Unlike Cruz, who became Texas’s solicitor general after graduating from Harvard Law School, Senator Tom Coburn is a medical doctor, not an accomplished constitutional lawyer. He is also more of a Washington fixture than the rambunctious freshman: After six years in the House, Coburn is now well into his second (and what he says is his last) term in the Senate. It was there that he became chummy with young Senator Barack Obama during the latter’s pit stop on the way to the Oval Office.

Obamacare forces McDonald’s to adopt 25-hour work week (Video)
Next Post
Obama’s gaffes: ‘This is what happens when you get to be 52’ 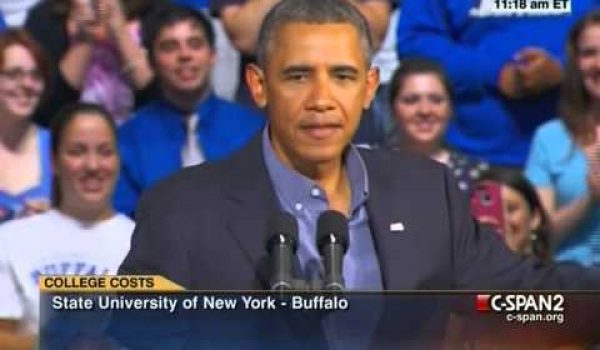